Cheryl Cole was once a child shocker 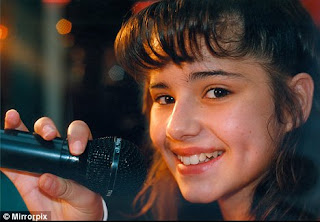 Reports suggest that Cheryl 'Fittest one in the band' Cole was not always as glamorous and grown up as she is today.

The singer and X-Factor judge's stunning good lucks are little more than the result of twenty-five years worth of aging and some grooming, The Quail has learned. As these shocking photographs reveal, Cole was once a thirteen year old girl, and wasn't as attractive as she is now. Critics are calling the transformation 'an abuse of our fantasies'.

The photgraphs have led some to believe that Cole is in fact human, and therefore susceptible to the same forces of nature as ordinary people. Pioneering research by German Scientist Hans Von Naked suggests that people who might appear unattractive in their younger days, with features such as 'wispy hair, bushy eyebrows and uneven teeth', can often become more eye-catching given as little as a decade's maturation. The process is known as the 'Noshidsherlok' effect. 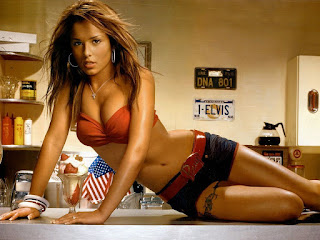