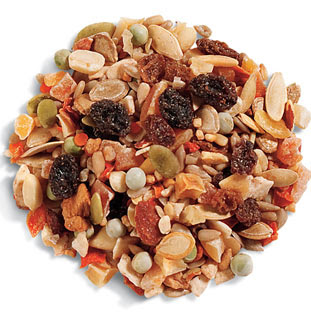 John Barrowman, for it was he, got his 'fruit and nuts out' as he was egged on by rabid BBC presenters Nick Grimshaw and Annie Mac, who both earn five or six figure sums from the BBC to peddle smut, swear words and rock 'n' roll music on their BBC programme. Barrowman was wearing a helmet during the broadcast, possibly as some kind of subtle visual innuendo.

Although nobody actually saw 'Mr' Barrowman's genitals because the BBC show was broadcast on the radio, it is thought that up to 100 million children might have imagined a gay man's penis thanks to the 'crude comments which accompanied the incident [which] made it clear what had happened.' It is feared that vast swathes of these innocent children will now be at risk of catching homosexuality as a result of impure thoughts, leaving them unable to reproduce or throw properly.

A BBC spokesman who we captured and tied to a chair after the incident admitted that the show had 'overstepped the mark', as she was prodded with pitchforks and dunked in a river.
Posted by D. Quail (expat) at 15:32