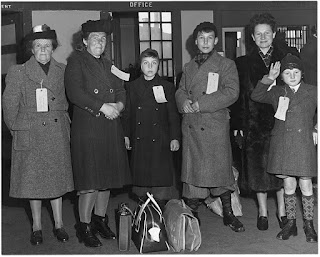 The analysis of British surnames revealed that while the number of acceptable names like Brown, Jones and Johnson thankfully remained broadly stable over the last twelve years, scary, action-movie baddie names like Zhang have seen stratospheric increases of up to 4,718%.

Experts estimate that as many as 47 Zhangs might now be living in Britain, taking our jobs in oriental restaurants.

The findings will fuel concerns that there are more foreign people here than there used to be, and that house prices may fall yet further as an indirect result.

Other 'names' appearing in the top 10,000 list include Wang, Ncube and Begum.

Professor Richard Webber, who led the research, said that the number of immigrants could be even higher than first thought, as thousands of people who believe themselves to be British could in fact be descended from foreign invaders.

Those with surname endings such as 'thorpe,' 'ing,' and 'by,' are more probably related to historical migrants such as the Vikings, Danes and Angles who came over here hundreds of years ago and took our nuns.
Posted by D. Quail (expat) at 19:39