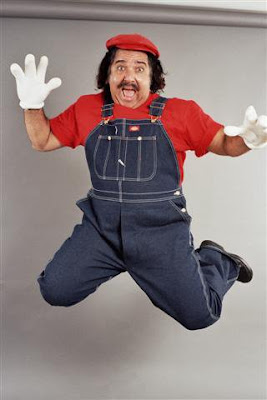 A television show that nobody watched, broadcast by left-wing filth peddlers at the BBC after the watershed a week ago, has triggered a flood of complaints for making fun of lesbians.

One media outlet that has an exemplary record of promoting gay and lesbian rights, and is completely entitled to pass judgment on others over their treatment of homosexuals, branded the BBC 'institutionally indecent' following the program.

A BBC spokesman said: 'Look, just shut up. Please. It's getting ridiculous now.'

Here are some unrelated stories:

LESBIANS MAKE OUT IN HOLLYOAKS! JIZZZZZ!