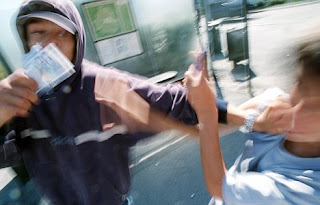 Eighty convicted homocidal maniacs from Albania - or Albaniacs - have been granted British passports after sneaking across the Channel from Calais, where they enjoy raping students and murdering locals, to Dover, using bogus names and false papers to claim 'asylum'.

Many of the convicted criminals have been living in the UK for up to ten years and have started breeding, sometimes with unsuspecting Britons who do not realise that their offspring will be half-foreigner, just so they can claim the right to remain in our country.

Good Sir Andrew Green, of reasonable and progressive think tank MigrationWatch, said something along the lines of: 'Foreign people are dangerous killers and should be banned immediately'.
Posted by D. Quail (expat) at 18:33