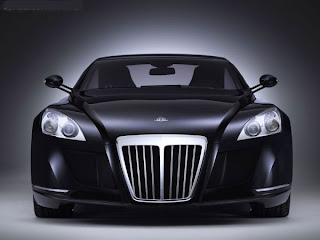 Foreigners are exploiting the weakness of the pound by coming to Britain to take our cars, it emerged today.

London-listed luxury dealer HR Owen revealed that there had been a 'significant' increase in purchases by foreigners in the last three months as sterling has become increasingly devalued by the irresponsible behaviour of New Labour.

Foreigners from Germany, which started World War I and its sequal, WWII: Redux, have been arriving covertly on our shores and buying German cars, which are up to £56,600 cheaper than in Europe, before driving them back across the Channel. Raj Bedi, director of Import Marques, told The Financial Times: 'It is bizarre'.
Posted by D. Quail (expat) at 17:50